The Adventurers and Explorers: How Ed and Mel got thier names.

- February 28, 2020
I was inspired to have the characters Ed and Mel belong to a family of adventurers. I needed names that could be adapted to a CVC format, but the characters' names needed to be more than just a name that fit the CVC format. These names stand for something.
These character's names reflect the bravery of men and women who have conquered new territories and ventured into the unknown. Students who deal with reading difficulties, and their families, are also brave as they venture into their schools and the world of print.

Here are the adventurers who inspired the Ed and Mel's names.

In my research to find the names of great adventurers, I was introduced to Aloha Wanderwell*. Aloha became the first woman to drive around the world after she answered an ad for an expedition at the age of 16. The video is from Aloha's adventures.
I decided to name the made-up town that Ed and Mel were born in Wanderwell, Washington after Aloha Wanderwell. The name Wanderwell is a synonym for adventure after all.

Popular posts from this blog 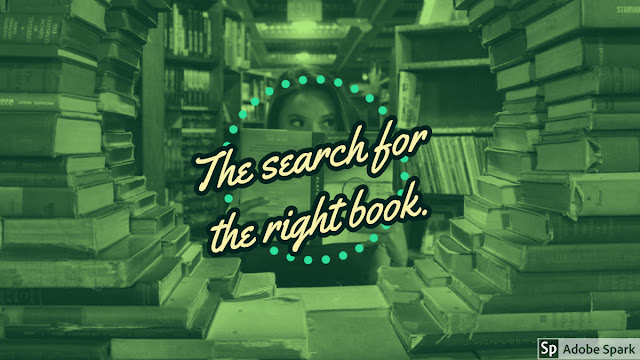 I am honored to have the opportunity to write stories that follow the Barton Reading & Spelling System scope and sequence. Choices can be helpful as we encourage students to practice their reading and to find the kind of books they enjoy. I wanted to share a resource that can help you find which Barton Stand-Alone books will be a good match for your student(s) (for levels 3 and 4.) This comes from a fellow Barton tutor and parent's blog, "Lindy's Homeschool." Barton Reading & Spelling Stand-Alone Book Review I was excited to see a short summary for each of the Stand-Alone stories as well as Lindy's notes. Thanks Lindy!
Read more

Spoiler Alert! Is This Decodable Text a Good Match for Your Student? 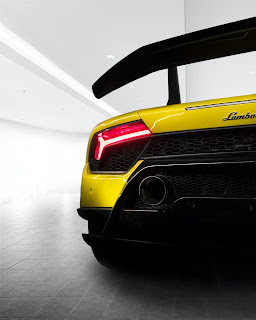 Well, not that kind of spoiler. But, seriously. If you consider skipping ahead in book to peek at what happens later in the story a literary crime, then don't read this post. It is full of spoilers for Ed and Mel's Decodable Adventures books. But why? Well, it's because I've experienced that finding the right decodable book can be difficult in more ways than one. I want to help parents, teachers, and tutors make informed decisions about my books to help them use their resources wisely.  If Ed and Mel's Decodable Adventures is not a good fit for your student, I want you to know that before you buy the books.      Photo by Reinhart Julian on Unsplash So, here is what I have already provided to help you know what is in my three books. First, I have listed the scope and sequence used on each book's web page. It is also listed on the Amazon page under "Editorial Reviews: From the Author." Book 1: The Black Silk Path , Book 2: The Hunt for R. L. Nox , Bo
Read more

- December 11, 2019
Despite what the title may suggest, I am not going to talk about the myth that Dyslexics read backward. Instead, I am going to point out how purposely reading backward (word by word, not sound by sound) can help break a guessing habit. In David Kilpatrick's book, Essentials of Assessing, Preventing, and Overcoming Reading Difficulties , he provides a good overview of how we read, including using decoding, context, and contextual guessing. He states, "For weak readers, contextual guessing allows them to bypass the orthographic mapping process, which secures a particular written word in memory for later, instant recall." (page 39) Hmm, skipping the process that secures a written word in memory for later, instant recall. That doesn't sound good. So, what do you do when your student, who may have been taught specifically to guess the word from the context, keeps guessing instead of slowing down to decode the word? Several strategies can be used, including using high
Read more